What is English slang?

Slang is the informal speech that you will learn from your friends and from movies but is often not taught in textbooks. This is because slang is not official language, it has come into the language through popular speech and may or may not yet be recorded in dictionaries etc.

A few examples of slang in English

If someone is not very smart, you might call them an airhead, a dumbass, or a bonehead (nouns). If you are going to steal something, you jack it, you knock over a store or pinch it (verbs). If someone has had too much alcohol, they are tanked, sloshed or horsed (adjectives).

Why do we have slang?

We live in a society that values people who are attractive and fun to speak with. If you make your language colourful, people will like that and mimic you. So, if you say something in a way that people find amusing, it may be copied again and again until it becomes part of the language that people use. It might even end up in the dictionary.

Slang comes from people saying things in a unique and interesting way.

How do I learn to use slang?

The same way everyone else does. Slang is spoken English so if you want to experience slang, speak with people. Don’t try to learn slang from books because if it is already printed, people are probably already saying something else. Just listen to the way people speak and follow suit. 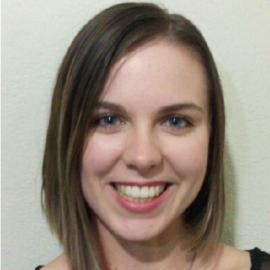 How to remember English vocabulary 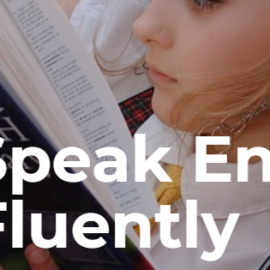 Is it your dream to speak English fluently?

Meet Jason, one of our American English teachers by Skype (interview) 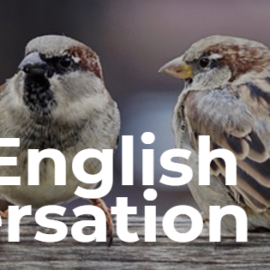 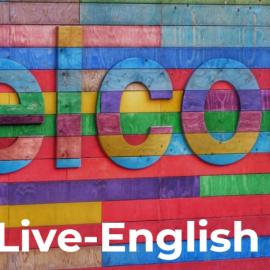 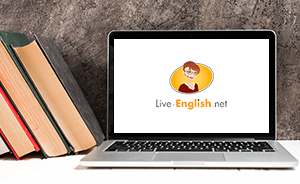 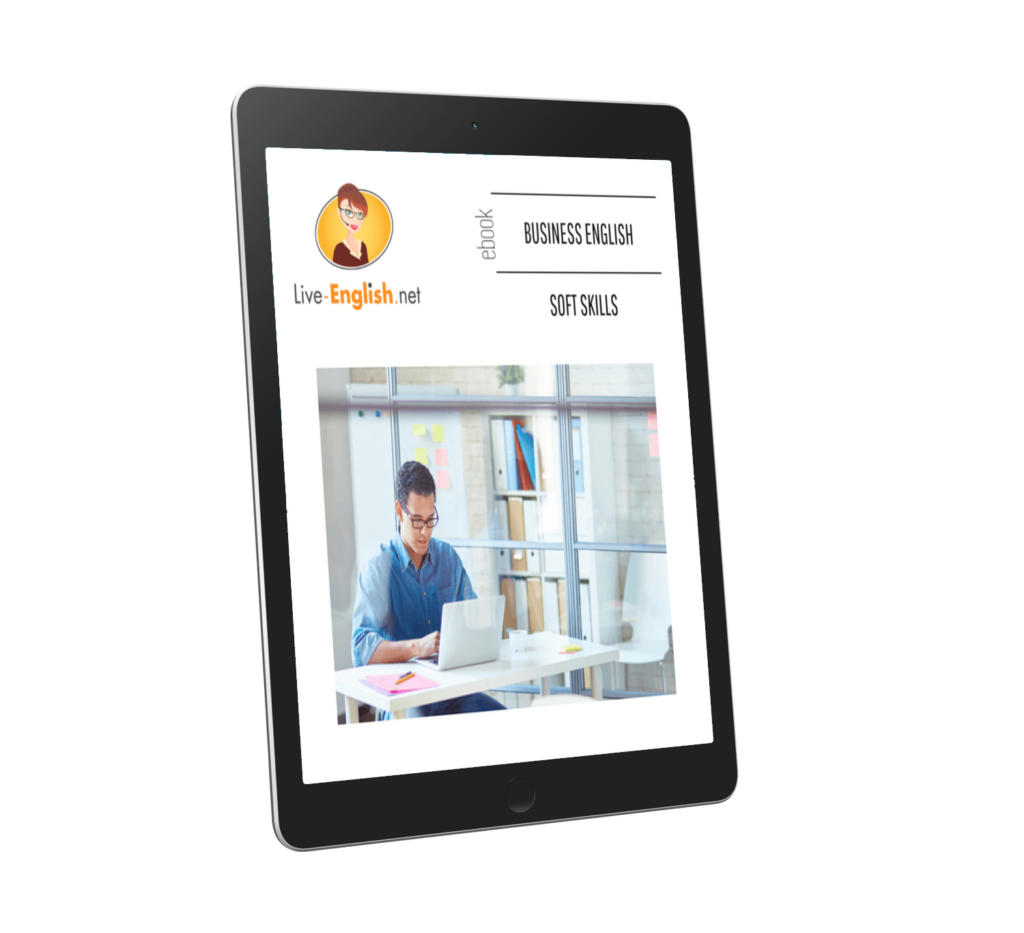